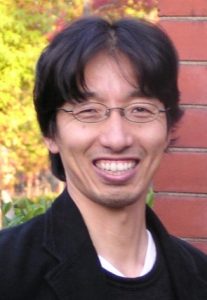 Tsukasa Hirashima received his B.E., M.E. and PhD from Osaka University in 1986,1988 and 1991 respectively. He worked at The Institute of Scientific and Industrial Research, Osaka University as a research associate and lecturer from 1991 to 1997. During 1997-2003, he worked in Graduate School of Information Engineering at Kyushu Institute of Technology as an associate professor. He has been a professor of Graduate School, Department of Information Engineering, Hiroshima University since 2004. His main research topic is “Structure-based Learning by Building”, for example, “Learning by Problem Posing in Arithmetic/Mathematic” or “Kit-Build Concept Map”. Some of the systems that he developed have been practically used in several elementary schools, junior high and high schools for several years.